I've been pulling up some old DVD and Video Risk reviews from the cybertomb that once was EInsiders.com. Hope you enjoy. This review was from August 2000. 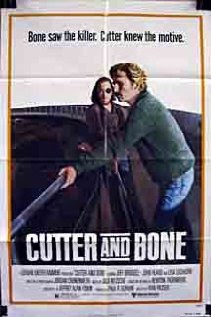 How that person responds to the Baptism of Fire is the stuff of great drama. Will they go insane, at least in the eyes of the rest of the world? Will they continue to maintain the equilibrium needed to survive in this modern fast-paced world or will they land in some in-between purgatory of existence? The 1981 movie "Cutter's Way" (originally titled "Cutter and Bone"--I prefer the original title and will refer to the movie as such from now on) provides the viewer with one fascinating, suspenseful, harrowing and extremely intelligent answer to the above question. 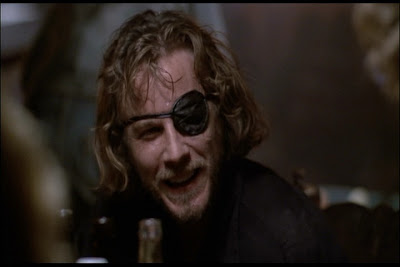 Alex Cutter (John Heard) plays an emotionally dangerous, one-armed, one-legged Vietnam Vet who underwent his Baptism of Fire before the opening credits rolled. How this performance was overlooked by the Academy would be a mystery if one didn't know about the political machinations which surround the Oscars. John Heard is nearly unrecognizable to those who know him mainly as McCaulley Culkan's father in the "Home Alone" movies. Richard Bone (Jeff Bridges) is a suntanned, sailboat selling sex machine who lives as a parasite among the well-to-do society in Santa Barbara California in the late 1970s. 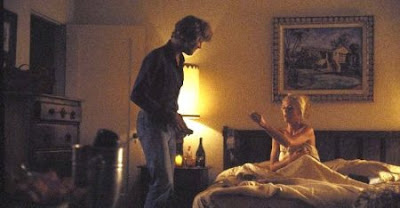 "Cutter and Bone" begins with two set pieces which introduce the two main characters. Cutter sits in a neighborhood bar ranting about eternal truth, and pointing out the shortcomings of others in the bar while ignoring those of his own. Bone is shown following a sexual liaison with a rich, married, well-manicured woman (Nina Van Pallandt). These two scenes set the stage for the engrossing character development and conflict which makes up the rest of the film. Cutter has been given a glimpse of the world through the eyes of God via his tour of duty in Vietnam. He knows Truth, but due to the fact that he is a human being, he ignores that Truth when it benefits his selfish side. Richard Bone has never been tested; he does not know truth, whether eternal or fleeting. 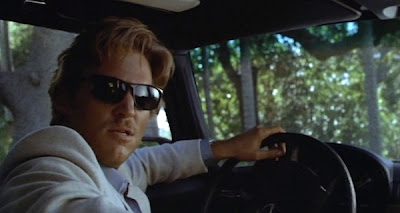 The movie guides the viewer through Richard Bone's Baptism of Fire. After leaving the ritzy hotel in which Bone (aptly named) had meaningless sex with the unfulfilled and lost married woman, his car stalls (in a seedy ally, no less). In this alley, Bone witnesses a man dump the body of a young dead woman into a garbage can. The search for the perpetrator of this murder drives the action and interaction throughout the remainder of the film.

As Bone is now, Cutter once was, or so the viewer may assume. The characters exist among or on the periphery of the rich, and subtly decadent world of the upper class of Santa Barbara. Polo is the sport of choice of these characters. The viewer may conclude that Cutter grew up in this environment, but the hypocritical charade that this life offers was cut from his soul in the rainy, humid delta of the Mekong Valley. Cutter now sees the empty lure of this society; he is both resentful of the lies he was indoctrinated with during his youth and of the fact that he can never return to that soft life. 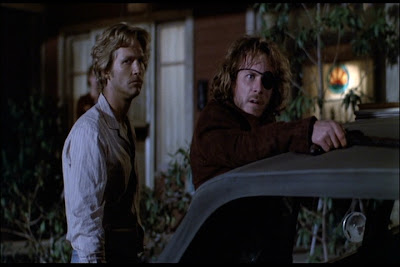 Is Cutter's quest to find the killer of the young woman Bone saw dumped in the garbage an effort to attain the higher plain that he knows exists due to his tour of duty? Or, is his quest a jealous attempt to lead Bone to the same painful realm of existence that he now occupies? These are questions which the viewer is left to answer. I still have my doubts about Cutter's true motives. That is one of the major attractions that this film has held for me over the years. 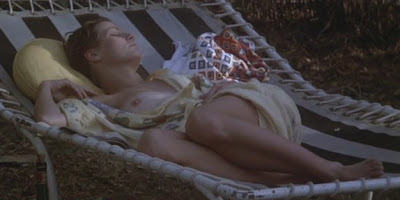 The performances in this film are universally excellent. John Heard delivers one of the most powerful performances ever burned into celluloid. I would love to party with this guy (as long as I was wearing Kevlar!). Jeff Bridges also delivers a powerful performance. He inhabits the skin of Richard Bone to the extent that you forget that the movie star Jeff Bridges is on the screen. All you see is Richard Bone. I point this out to emphasize the magnitude of John Heard's performance. Jeff bridges is perfect in his role, yet he is eclipsed by the incredible performance of John Heard. 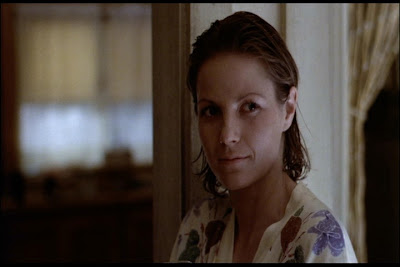 The two lead characters are not the only excellent performances in the film. Lisa Eichhorn is the personification of the long-suffering woman, standing by her tragically flawed man. She is such a wonderful human being in the film that I wanted to step onto the screen myself, ala "Broadway Danny Rose" and rescue her from the painful minefield her love has led her into. She too delivered an Oscar worthy performance. 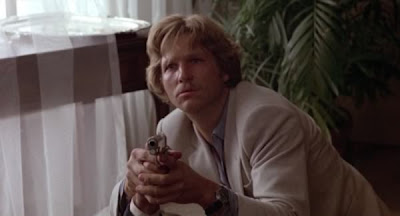 There are numerous plot twists and other hidden treasures that I could reveal in an attempt to lure you to rent this movie. I won't do that because to do so would ruin the experience for you. If you choose to rent this movie, you may say (after viewing it) "why didn't he mention this or that?" But you will know why because you will have viewed "Cutter and Bone" for the first (but not the last) time. "Cutter and Bone" raises many questions about how we live our lives. I recommend that you see this movie with a friend or group of friends who like to have a drink and discuss the "Big Questions" in life.