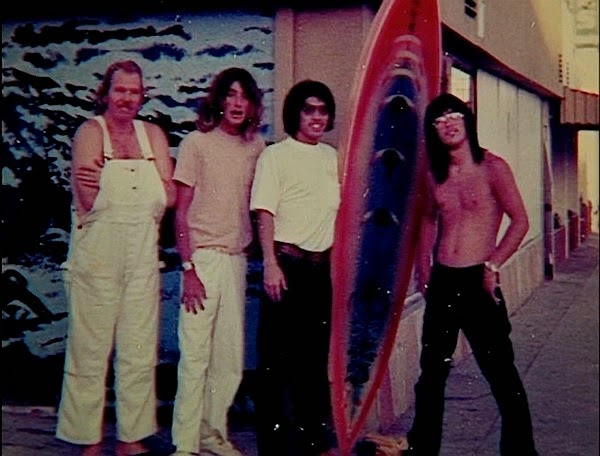 Extreme sports, with its' bad-boy image and gravity defying moves, has brought the sport of skateboarding to its' greatest popularity since the early 1960s. The origin of post-modern skateboarding is chronicled in Stacey Peralta's exhilarating documentary "Dogtown and Z-Boys." Peralta was one of twelve disaffected youths from Santa Monica and Venice, California who, in the early 1970s, became the Zephyr Skateboard Team. Peralta's film, narrated by Sean Penn, follows the evolution of these kids from surfers into the world's best skateboarders. 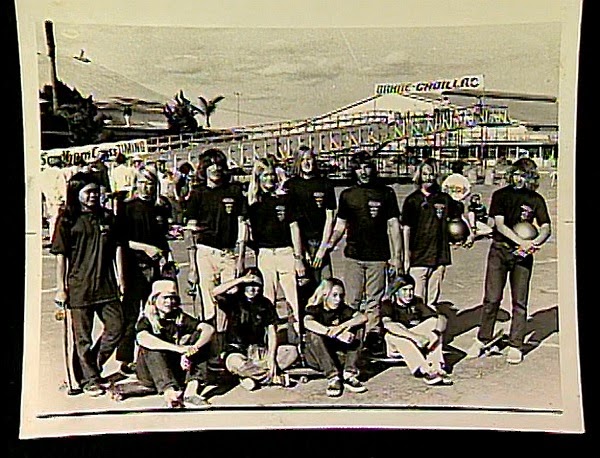 "Dogtown" is a compilation of new interviews with surviving Zephyr team members, contemporary films of the team's exploits and some of the most amazing still photographs ever taken of poetry in motion. Zephyr co-founder Craig Stecky first brought the team to national awareness in his "Dogtown" articles in "Skateboarding Magazine." The photo essays showed long-haired kids doing movies with skateboards that had never been tried before. 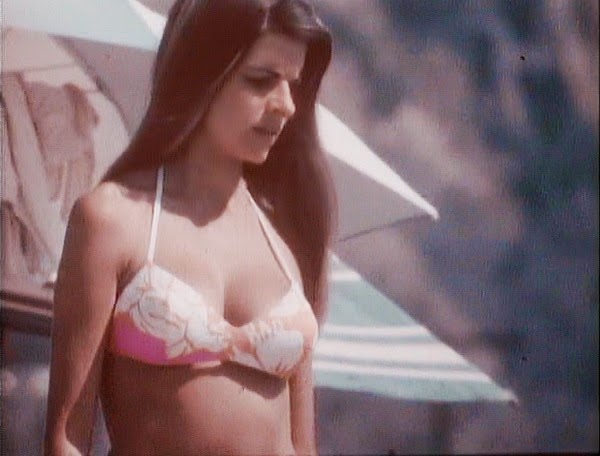 The film's soundtrack is a compilation of the best bad-ass rock from the era. Alice Cooper, The James Gang, T-Rex, David Bowie and others provide wall-to-wall ear candy to accompany the amazing images which fill the screen. Half the fun of the movie is matching the faces of the older interviewees to their youthful appearances in the archived footage and stills. The Zephyr team included such legends as Jay Adams, Tony Alva and director Peralta. In addition to the Z-Boys (and one girl! ) interviews, the movie includes comments from musicians such as Henry Rollins, Ian MacKaye and Jeff Ament. They relate how the "Dogtown" articles fueled their passion for the sport way back in middle America. 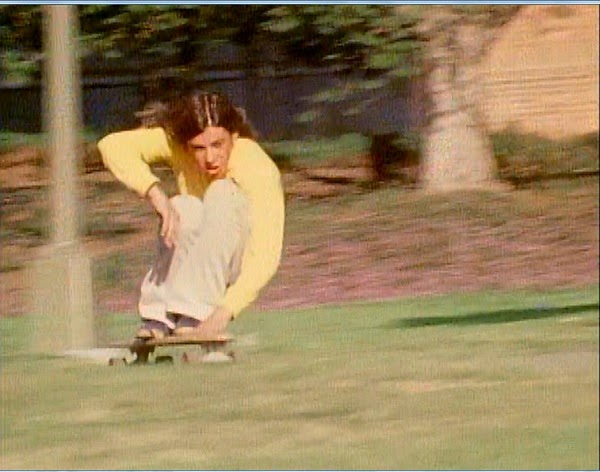 Even non-fans of extreme sports should enjoy this great film. It is visually exciting, the soundtrack rocks and the personalities hold your attention throughout. The film has a tough, gritty look. This is perfect considering that the Zephyr surf and skateboard teams were made up of bad-ass, urban commandos. The surf team practiced their art under the collapsing remains of an amusement park pier. These guys defied death and dismemberment surfing among the collapsed boards and sunken pylons of the pier. Whenever interlopers tried to surf their beach, the Zephyr team would hurl cinder blocks on the surf-poachers' heads to drive them off. One of the most entertaining sections of the movie chronicles the origins of pool skating. During the California drought of '74 and '75, the Z-Boys (and one girl! ) would drive around looking for homes with pools. With the home-owners at work, the Z-Boys would invade the yard, drain the pool and skate until the cops showed up! 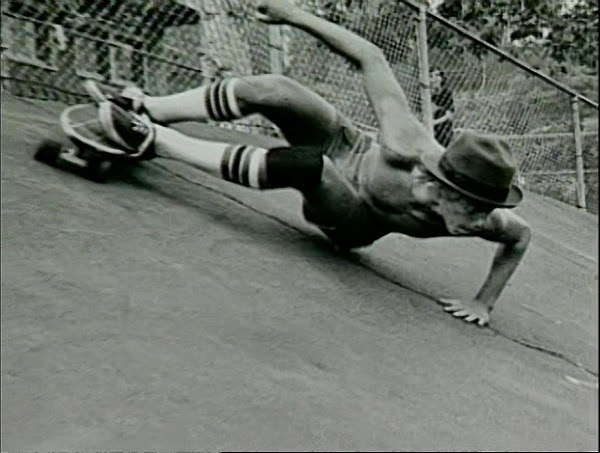 I took my daughter Christy to see this. She is a huge fan of Tony Hawk (who appears in an interview, no skating though). I wanted to have some bonding time, but I also wanted to introduce her to the joys of documentary films. "Dogtown and Z-Boys" passed muster. Unlike the drivel kids are exposed to in school, "Dogtown and Z-Boys" shows how much life and vitality can be found in a well-made documentary film. Full of irreverent characters and anti-heroes, "Dogtown and Z-Boys" deserves to reach a wide audience. If you get the chance, do not miss this movie. If I were a millionaire, I'd give you a money back guarantee on this one! 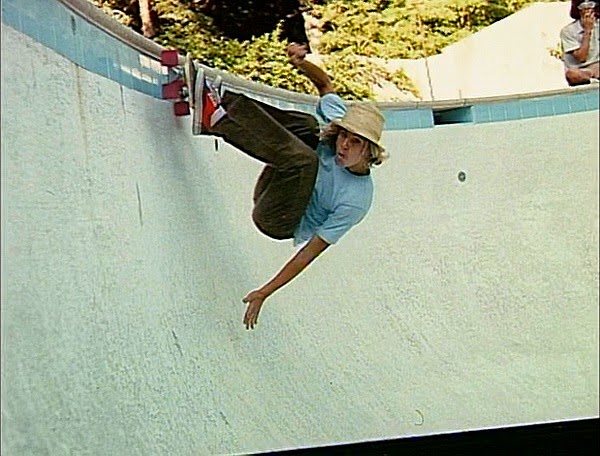