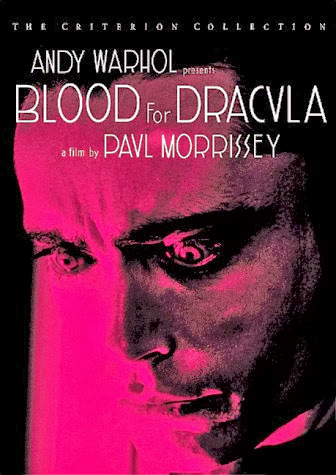 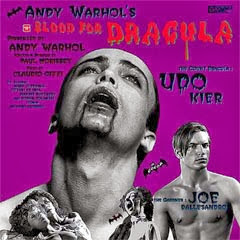 Our humble film begins with Count Dracula (Udo Keir) wasting away in his Romanian castle. His servant, Anton (Arno Juerging) tells the Count that they must move to Italy. You see, Dracula will die unless he drinks the blood of a virgin and Romania is fresh out of them. Anton believes that Italy will be ripe with virgins because of the Holy Mother Church. The duo sets out under the auspices of looking for a wife. Anton sets up an interview with the family of Il Marchese Di Fiore (Vittorio De Sica). Di Fiore has a large estate, but the family is on the brink of financial ruin. Di Fiore also has four daughters. He believes that the Count will save his family from their financial crisis. He assures the Count that his daughters are good girls. Obviously Di Fiore has not been keeping an eye on his daughters. 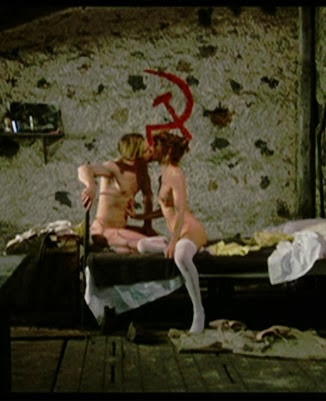 Mario (Joe Dallessandro) is a communist who works the fields for Di Fiore. He also has more than had his way with the three oldest daughters. This fact remains hidden from the Count until he finds that their blood doesn't sit well in his stomach. What follows can only be described as what would happen if you ever came across a bulimic vampire.

This is a goofy movie, that I still found enjoyable after 25 years. Udo Keir is whacked out as the Count. Arno Juerging has to be my favorite bad actor. Roman Polanski has a great cameo as a rube in a small tavern who suckers Arno Juerging's character into a drinking game. It is very funny. Italian director Vittorio De Sica is also quite funny as the aging Italian Patriarch. He spends most of the movie having fun pronouncing the name "Dracula" as if he were savoring a fine wine. Joe Dallessandro seems out of place with his New York accent, but he is in the movie because of his reputation as a hunky stud. He screws the daughters while spouting Communist dribble about how they will be his servant someday. The film plays fast and lose with traditional vampire mythology as Dracula is able to walk during the day. What the hell. This is camp fun. Not serious vampireology.

The Disc
Funny movie. Poor picture and sound. Fair extras. High price for what you get.

Picture Quality: 4/10
Artifacts, artifacts and more artifacts. But that's not all! Fade to black. Big problems with delineation of colors. Not as bad as "Frankenstein" was though!

Sound Quality: 4/10
Flat mono sound. Why put any effort into a product if you don't think anyone will buy it. Hell, why get up in the morning, you're just going to have to go back to bed some time.

Extra Features: 8/10
Good design. Easy to navigate. No pictures for the chapter selections.

I enjoyed the commentary track. Morrissey and Keir give a lot of good background info, while Maurice Yacovar lets us know why the movie is socially significant. Yawn. Nice photo gallery montage with nice stereophonic music from the film.

The Final Word:
Worth a rent. Over-priced unless you are a die hard Warhol/Morrissey fan.
Posted by obitguy at 7:45 PM