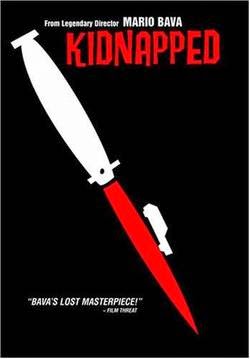 Film & Disc Review, Kidnapped (A.K.A. Rabid Dogs)
by Rusty White
reviewed: 2007-04-02 Italian horror master tried to branch out into another genre in 1974. He shot a film and was in the process of editing it when the producer went bankrupt. Bava's film languished in legal limbo for 25 years. He died before his film would see the light of day. Bava fans can rejoice at this long lost masterpiece. Who knows what effect this would have had on Bava's career had it been released back in 1974! I won't go into a lot of the background of these two films as the DVD includes some great extras which explain everything. I will say this: two versions of the film have been released. "Rabid Dogs" came out in 1998 and the restored version called "Kidnapped" was released in 2002. This DVD includes both versions of the film. 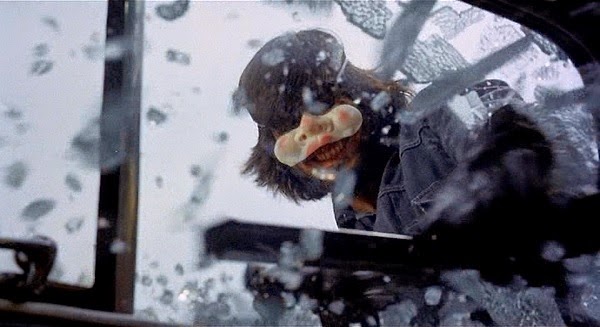 The plot involves a robbery gone quite bad. Four gangsters take down a payroll. THere is loss of life on both sides as the police arrive immediately. A car and then foot chase results in the gang being surrounded in a parking garage. They take a hostage and escape. A few blocks later, the gang abandons the woman's car and carjacks a man sitting at a red light. The man has a sick boy in the car with him. The remainder of the movie involves the gang's escape. The bulk of the story takes place in the car as it tries to get out of Rome. 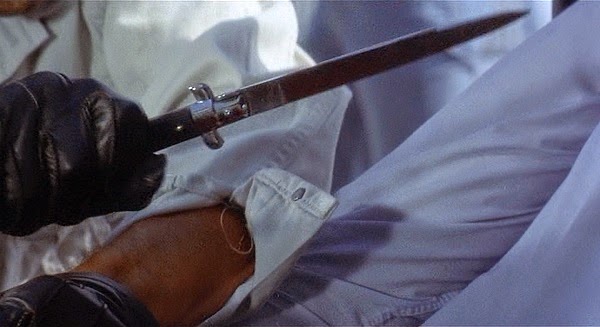 Actor Riccardo Cucciolla plays Riccardo, the level-headed driver who only wants to get his son to the hospital. German actress Lea Lander plays the distraught woman hostage. The three surviving gang members are lead by Doctor (Maurice Poli). Doc is a calm but menacing presence. His two henchmen are '32' (George Eastman) and Blade (Don Backy). '32' is so named because of the size of his penis. Remember that Italy is on the metric system. You do the conversion. Blade is proficient in the use of his stiletto. 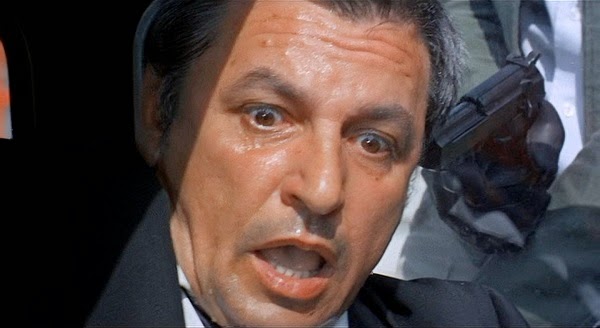 The movie is harrowing. The story is told in real time. The claustrophobic setting adds tension that is almost unbearable. The film also includes one of the great twist endings in film history. Mario Bava was a master story-teller. His horror films have sent shivers down countless millions of spines. These two films show that he would have been one of the great crime movie directors had fate worked out differently. There are many who say that this is the director's best film. I'm still undecided on that point, but this is one of the greatest films to be produced in the 1970s. 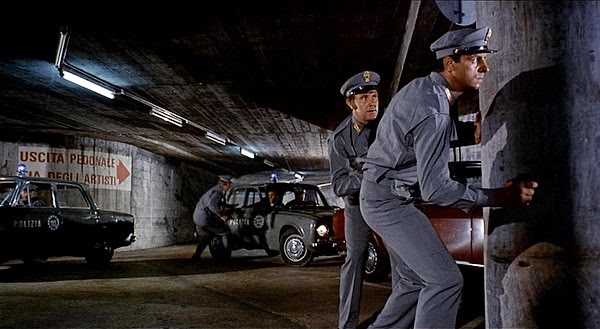 There are some differences in the two versions of the movie. "Kidnapped" is a tighter film. Even though it is just one minute shorter, it moves much faster. Mario Bava's son Lamberto filmed a couple of short prologue scenes to clarify a point that is important to the end of the film. He also took out one scene from the 1998 version. The big difference is that the 1998 film has a new score. The earlier score is raw, like the movie itself. You be the judge of which version you like better. 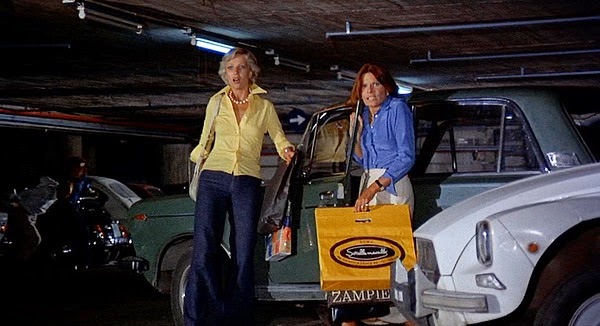 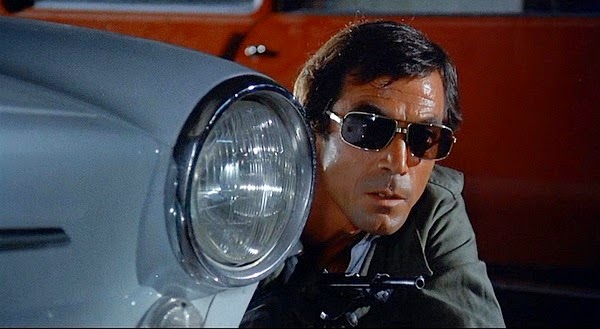 Picture Quality: 7/10
Though both versions of the movie have been cleaned up considerably, there are still a number of artifacts throughout. I thought it added to the atmosphere. Kind of like the deliberate scratched present in the 1970s homage "Grindhouse." Otherwise, a wonderful picture. 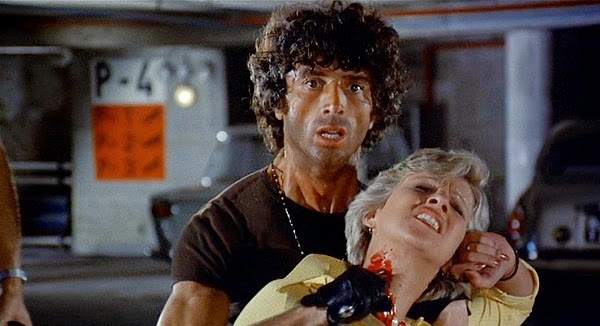 Extra Features: 10/10
Kudos to author Tim Lucas for a great commentary track. I've enjoyed Mr. Lucas's commentary tracks on a previously released "Mario Bava Boxed St" released by VCI, as well as the yet to be reviewed "Mario Bava Boxed Set Vol. 1" being released by Anchor simultaneously with this DVD. Mr. Lucas is the founder and editor of the great magazine "Video Watchdog." He is also the author of a huge book on the life and films of Mario Bava. Like Eddie Mueller, who does the best commentary tracks around for Film Noir DVDs, Tim Lucas adds so much to the experience of watching a Mario Bava film. I enjoy Bava's work for its visual beauty and psychological terror. Tim Lucas takes you several steps deeper into the mind of Mario Bava. I can't wait for the release of his book. 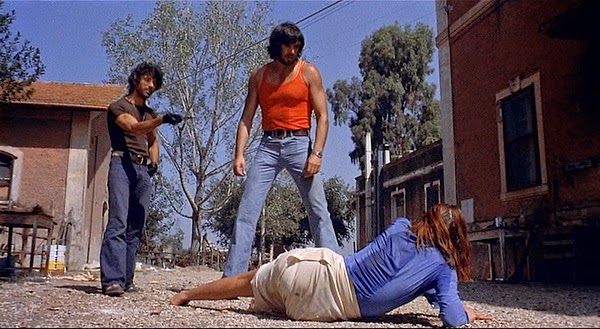 As always, Anchor Bay has included a great original documentary on the making of this film. Do not watch the documentary before you see the movie as it includes spoilers. The documentary includes interviews with many of the main players in this drama.

The DVD also includes trailers from the great Mario Bava boxed set coming out at the same time as this DVD.

The Final Word:
This is a must have DVD for fans of the great Italian master. Anchor Bay produces another instant classic.
Posted by obitguy at 12:23 PM