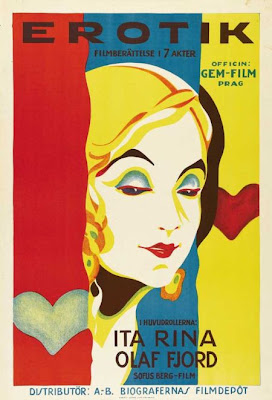 As the film opens, George Sidney (Olaf Fjord) is racing to catch a train. He misses it and ends up at the door of the stationmaster, Ihr Vater (Karel Schleichert). He is reluctantly admitted. His trunk is covered with stickers from all over the world. It appears that he is a man of wealth and taste. He bribes the station master with a bottle of scotch and a silver lighter to stay the night. The station master calls his daughter, Andrea (Ita Rina) in to prepare the quest room. Ita Rina is such a powerful presence on the screen. She has an earthy beauty which is just right for the role. Andrea is a young woman, living with her elderly father in a small village who desires all the world has to offer. The sparks fly between George and Andrea. The station master leaves for work in the yards, and the two young people are left alone in the house. 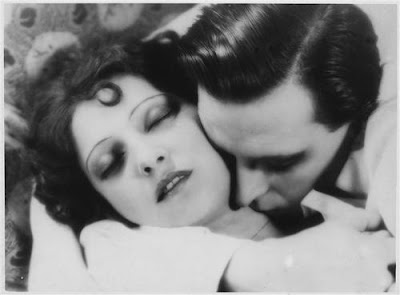 Modern filmmakers would do well to study the next scene. Andrea is willingly seduced by George. She loses her virginity that stormy night. Machaty and photographer Vaclav Vich make heavy symbolic use of the moisture. There is no nudity, but what is implied is powerful. With a hand held camera, Vich shows the walls and ceiling from Andrea's point of view as she rides the crest of her lust to orgasm. Oral sex is performed on the young woman. Her face glows and sweats with animal passion. The lovers crash in each other's arms only to awake later for more fire. The scene is one of the most sensual and erotic scenes I have ever seen. This is amazing because as I said before, there is no nudity. What there is, is a genius filmmaker who knows his subject matter and puts the essence of the character's heart on the screen through choice of camera angles, point of view shots and a magnetic performance by his leading lady. The obsession on Andrea's part later in the film is understandable after her initiation into love by a master. 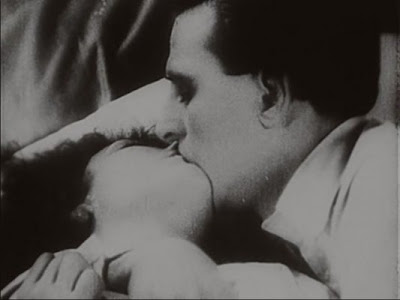 The next morning, George leaves (abandons) Andrea to return to his life in the city. Andrea is heart broken, but realistic about the fact that George won't be back. She is also pregnant. Overcome by her predicament, Andrea leaves home. Her child is stillborn. Meanwhile, George is carrying on an affair with a peroxide blond, Gilda (Charlotte Susa). George and Gilda's lovemaking session is interrupted by a telegram from Andrea letting George know she is pregnant. Doesn't phase him. George is a man who thinks with his dick and anything more is a waste of energy. Gilda is a married woman. Gilda's husband, Hilbert (Theodor Pistek) is suspicious of his wife and is soon on to George. 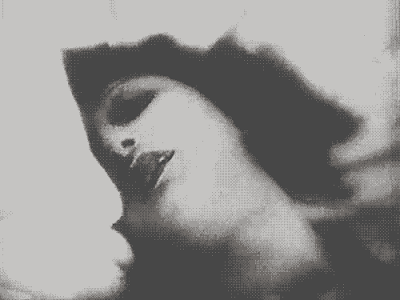 Andrea wanders around in a daze. She seems to have a deathwish. She almost gets her wish when she is attacked by a rapist. She is saved by a passerby Jean (Luigi Serventi) who is stabbed in the process. He recovers from his wound and he and Andrea fall in love. They marry. Later, by happenstance (it's in the script) Andrea and Jean run into George. The old flame rekindles and the remainder of the movie is a cat and mouse game of musical beds involving George, Andrea, Jean, Gilda and Hilbert. I know this sounds like a soap opera, and in some ways it is. What is amazing about it is how well it works. 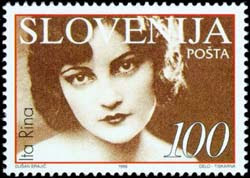 The first thing I noticed, besides the frank treatment of the subject matter, was the acting. Anyone who has seen a silent movie has seen the overemoting-school-of-dramatic-interpretation-type acting. The performances, with the minor exception of Mr. Fjord are restrained and highly believable. There is realism in their body language and facial expressions. I was blown away completely by Ita Rina's sensual and moving performance. Ripe is the best word to describe her. There is a chess match between Jean and George, with Andrea sitting on the arm of Jean's chair. I think that maybe Norman Jewison saw this film before he filmed the original "Thomas Crown Affair." In this scene the subtle sensuality of Miss Rina's performance is best shown. All three actors shine during this scene. The other reason this film works so well is the photography. I would love to see a better copy. The film was severely damaged before its restoration. The damage shows and there is nothing to be done about that. What remains is still brilliant. This is no stationary, shot inside a set type of film. The camera moves. There are optical effects, traveling shots, interesting point of view shots. Machaty uses nature to symbolize the stormy relations of the characters.

I grew up watching old movies on TV. America's puritanical streak was never more apparent than in the way Hollywood dealt with sex during the 30s through the 60s. A future anthropologist might believe that the clitoris didn't evolve until the 1960s if they based their observation on American films of yesteryear. In Europe, (England especially), films of a violent nature are given an X certificate or banned altogether, while sex is shown on TV. I believe this openness is a healthier path to follow. Machaty created a warm blooded, free thinking, lusty, loving woman in the character of Andrea. She has the same yens and desires as her male counterparts. I think that's the way women are in real life. At least I hope so.